REACH YOUR MARKET THROUGH RADIO! 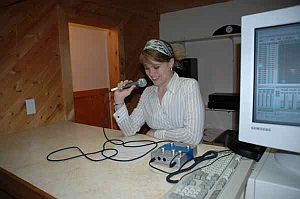 Emily cuts the first radio ad in the our studio!

We aired our first radio advertisement on Toronto FM station CKLN in early June, 2004. The broadcast reached a population of eight million people in southern Ontario. The ad played for over one month during the controversial "rude awakening" show on Wednesday mornings. Our first on-air broadcast! Here are some shots of our audio booth. We feature 32 bit recording and use PRO TOOLS, CUBASE AND ABLETON LIFE in software programs. 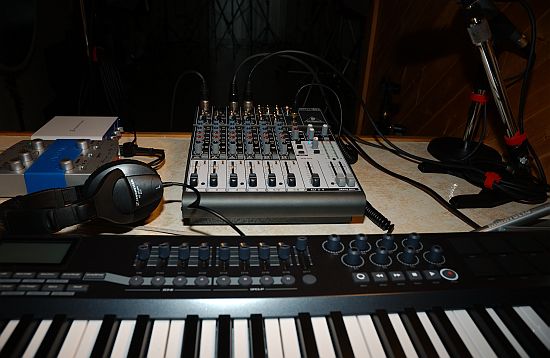 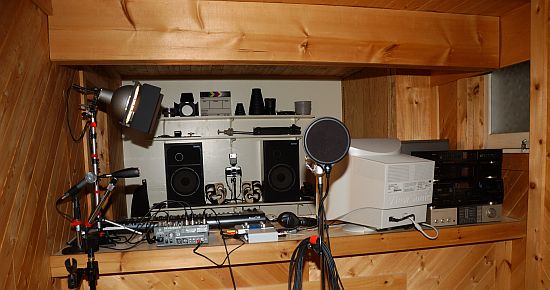 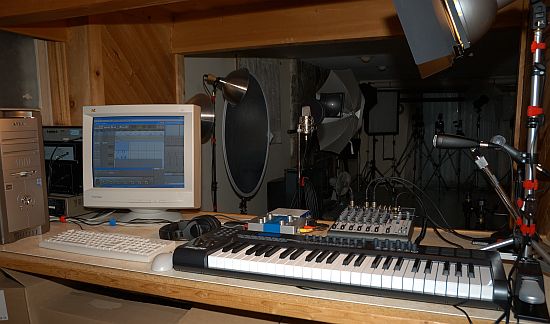 MORE VISION can help your company or organization reach and expand your customer base through radio advertising. Try us out!